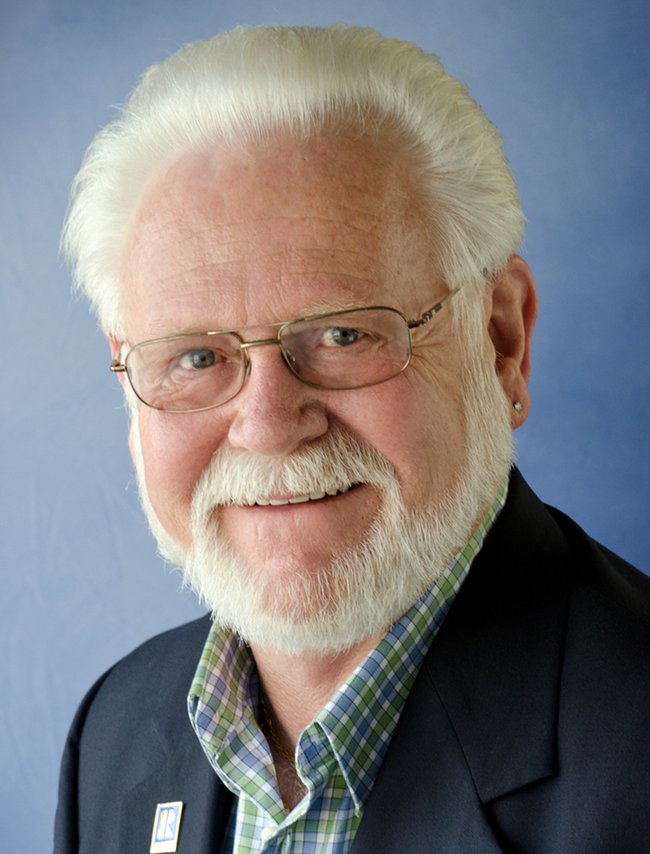 Originally from the Upper Peninsula, Dwight moved to Bay City in the mid-1960s and now resides in Kawkawlin.

Realtor since 1979, Dwight truly enjoys assisting people in finding the home of their dreams.

A firm believer in continued education, Dwight actively pursues additional training and earned his ABR designation in 2010. Prior to his real estate career, Dwight worked in manufacturing as a Master machinist for 39 years until he retired.

Dwight has worked with people his entire life. Serving as a board member of the United Way in Bay County, Dwight regularly volunteers with the Tuesday Toolman program, the Postal Letter Carrier’s Food Drive preparing food baskets during the holidays and the Helen Nickless free clinic. In 2010, Dwight received the Ambrose Reif Award for Volunteerism. He is currently the President of Brian’s House Community Group.

It his passion for people and drive for excellence that makes Dwight the ideal Realtor to work with. He takes pride in all he does and enjoys going above and beyond to service each and every one of his clients.